We have received some reports that after activating Device administration and enabling Samsung Knox management on Miradore Online Client has started some audio problems on the device. The phone may not anymore ring for an incoming call. This happens because the ringtone actually goes into earpiece of the phone instead of the main speaker. Also other issues, such as problems in playing a sound on a device, can be encountered.

Some of the Samsung phones running Android version 6 or later. Samsung has not published an exact list of affected models and operating system build versions, but we have received reports that this problem has been discovered at least on:

Samsung will fix this issue eventually, but they haven't provided a guaranteed release date. Temporary workaround for this issue is to disable "Call end tone" alert from the Phone app. Following instruction video explains the steps needed to disable the alert. 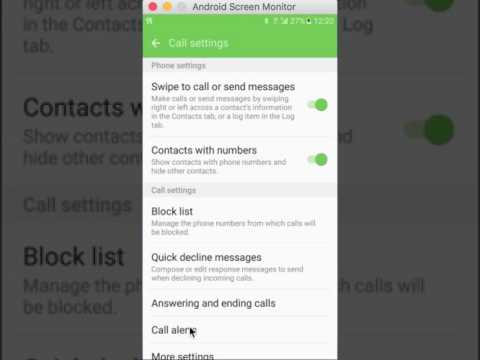